Posted by JSCFinancial on Thursday 8th of July 2021.

Please note: by clicking this link you will be moving to a new website. We give no endorsement and accept no responsibility for the accuracy or content of any sites linked to from this site.

June saw a delay to the planned reopening of UK business and services, a drop in unemployment and some promising world economic news.

June brought the news that the UK’s unemployment rate fell to 4.7% in the three months to April – a slight improvement from 4.8% in the three months to March. This, coupled with strong consumer spending figures for the month, offered some hope despite inflation jumping to 2.1% - mainly driven by the increase in the cost of fuel, clothing and eating out. Overall, the job market in particular showed good signs of recovery, with the opening of non-essential shops and outdoor hospitality venues across the UK.

The UK’s planned ‘freedom day’ on 21 June was pushed back to July, due to the increase in Covid-19 cases following the spread of a new variant of the virus. The vaccination effort in turn stepped up – with the aim of vaccinating as much of the younger population as possible to stem the spread. Despite this news, the Confederation of British Industry (CBI) reported in June that its forecast for GDP growth is 8.2% by the end of 2021 – fuelled by a steady increase in household income and spending following the pandemic-related slowdown.

G7 makes vaccine pledge
The group of G7 economies met in the UK over three days in June, pledging among other things to commit one billion vaccines to poorer countries struggling with their rollouts. It showed that tackling the pandemic – as a global effort – is still at the forefront for many leading economies.

The latest outlook from the Organisation for Economic Cooperation and Development (OECD) was positive, forecasting that the world economy will grow by 5.8% this year. This is an improved revision from its previous forecast and can in part be attributed to successful vaccine rollouts in larger economies and the huge stimulus bill in the US.

The OECD estimates a longer period for the economic recovery in Europe and parts of South America, in contrast to the rapid bouncing back of the South Korean and US economies.

Inflation update
In May, the eurozone’s annual rate of inflation jumped to 2%, which passed the European Central Bank’s (ECB) target. The rise in inflation across the UK, Europe and US should not be a cause for concern, according to the ECB and Federal Reserve – which maintain the view that it’s a fleeting phenomenon.

Competing with China’s chip industry
In the US, the Senate passed a bill that aimed to compete with China’s growth in the technology sector by funding research into artificial intelligence, quantum computing and developing the country’s own chip industry.

However, China had cause for optimism in June, after reports that its producer-price index (which measures the cost of goods after they’ve left the factory) rose by 9% in May, the fastest pace since September 2008. It’s thought this surge was caused by rising prices for oil, iron ore and non-ferrous metals. 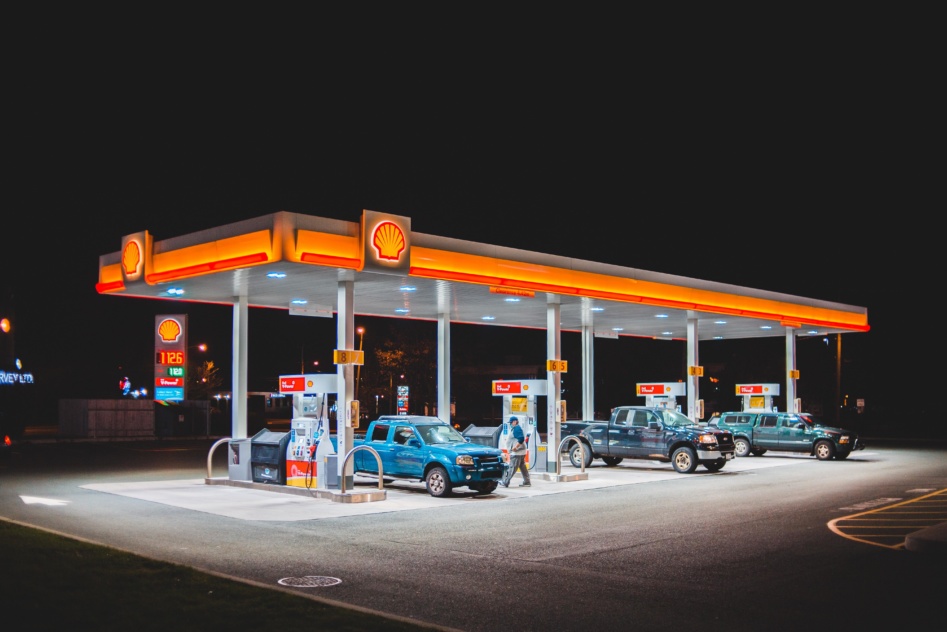